Skip to primary content
Today I am delighted to welcome a wonderfully talented writer and performer to my blog – Mandy Baggot.
I first met her at a literary event where she was not only promoting her novels but was entertaining the crowds at lunch with her microphone and PA system belting out Amy Winehouse’s “Rehab”. She is a total star.
She has a brand new book out called MADE IN NASHVILLE … for a good ol’ dose of country-style romance.
Without further ado – Mandy, I’ve noticed a number of your books are set in the US. Why is this?
Mandy:  To be really honest I’m not entirely sure how this happened! 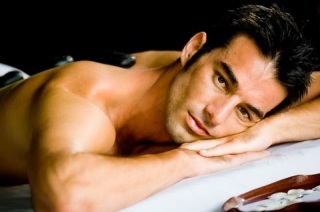 When I started writing I had in mind using my cool British humour and knowledge of UK popular culture in my novels. My first four books had British heroines and three of those were set predominantly in England but two had ‘foreign’ heroes – American heartthrob actor Nicholas Kaden and ice-dance sensation Jimmy Lloyd. 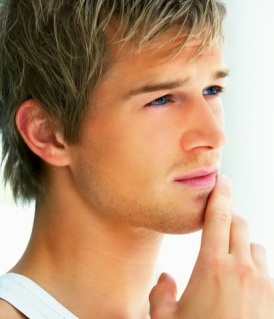 By the time I got to novel number five I was writing about an American-born heroine travelling back to her homeland. There were diners, hockey, my words had Zs in them and one less ‘l’. I was talking pants instead of trousers and clutching purses instead of bags.
I think having my dad living in the US is an influence. He’s a constant source of inspiration, keeps me in touch with American culture and all things Michigan.
But another reason is my obsession with US TV shows. British drama for me has got a little too British. I want escapism. I want action, talk of bodegas and a sexy drawl on my hero. 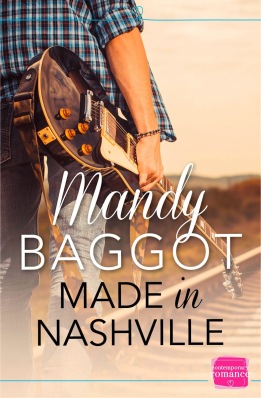 Made in Nashville was born out of my love for country music and the American lifestyle. Writing about things you’re passionate about always makes for a great story and I really hope that passion shines through on the page.
Although the book is set in Nashville, in the middle of the music scene, you don’t have to be a fan of bluegrass to enjoy Honor and Jared’s story. Their relationship is the focus and it’s their feelings that drive the plot forward. But, before you know it, you’ll be listening to Tim McGraw and wearing plaid!
So there you have it! I’m a girl who loves writing over the pond but I also like to keep everyone on their toes. My next hero’s a Bulgarian! 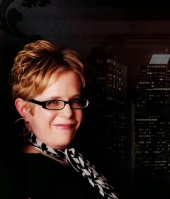