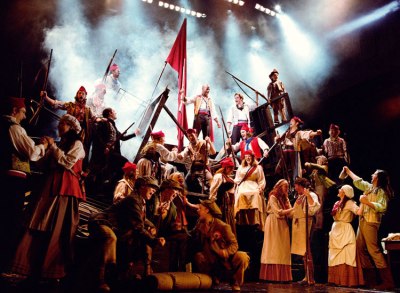 You know those shows like “Les Miserables” and “Oliver” where there are always packs of ragged urchins in dirty clothes and smeared faces. All the same, they intone in posh fake underprivileged accents and defy their filth with their perfect white teeth dazzling from their blackened well nourished rosy skin. It’s a form of theatre I have always called Singing In The Pain. You would think that these historical “shows” are colourful cameos of those poor n ‘appy snappy, golden gutter, good old days. Please forgive my little pastiche of show biz poverty. It helps if you flap your arms like a bird and do a knees up misery minuet.

The trouble is that when you come across kids who are are only slightly less piteous, who smell and whose crooked teeth are already stained with tobacco, you kinda think they should be cheerful.  They are not. I pulled up in the bus this morning and picked my way through the detritus spilled from ruptured bin bags on some wasteland which adjoins a run down house. A chaos of bins, old bikes, a bed and a rusty supermarket trolley vie for dominance in a garden of unintentional  urban art. Eventually a lad stumbled out, unwashed in the same torn soiled clothes he always wears. This is 2011. We have been to the moon. So far we haven’t got to poverty and more importantly, its causes. Some politicos will tell you it is not there. Follow your noses guys.


As an act of goodness I agreed to do some child sitting this morning. It was not too tough, but it was a peep at a world that I had forgotten. On the TV was a channel clearly sponsored by some global coloured plastic manufacturer. A few seconds of cartoons were followed by about 15 minutes of toy advertising. One toy caught my eye and actually made me laugh aloud. It is called “Stinky the garbage truck”. It is billed as “interactive” and you can see it here. The imagination of these toy designers is truly fantastic. This machine belches, farts and defecates. It bellows and sings and actually is the most crass and UTTERLY DESIRABLE TOY  I have ever seen. I have had dinner parties with  people who have behaved very similarly but without the entertainment. I want one and I’m gonna pester and pester and pester and stamp and whine ’til I get one.


Another toy was a radio controlled tarantula. Some horrible boy was tormenting his squealing sister into terror. In my youth they just stuffed a frog down your knickers. I guess  you just can’t  get the frogs these days. I’ve never mentioned it to Gilles.


A FREE book for you… 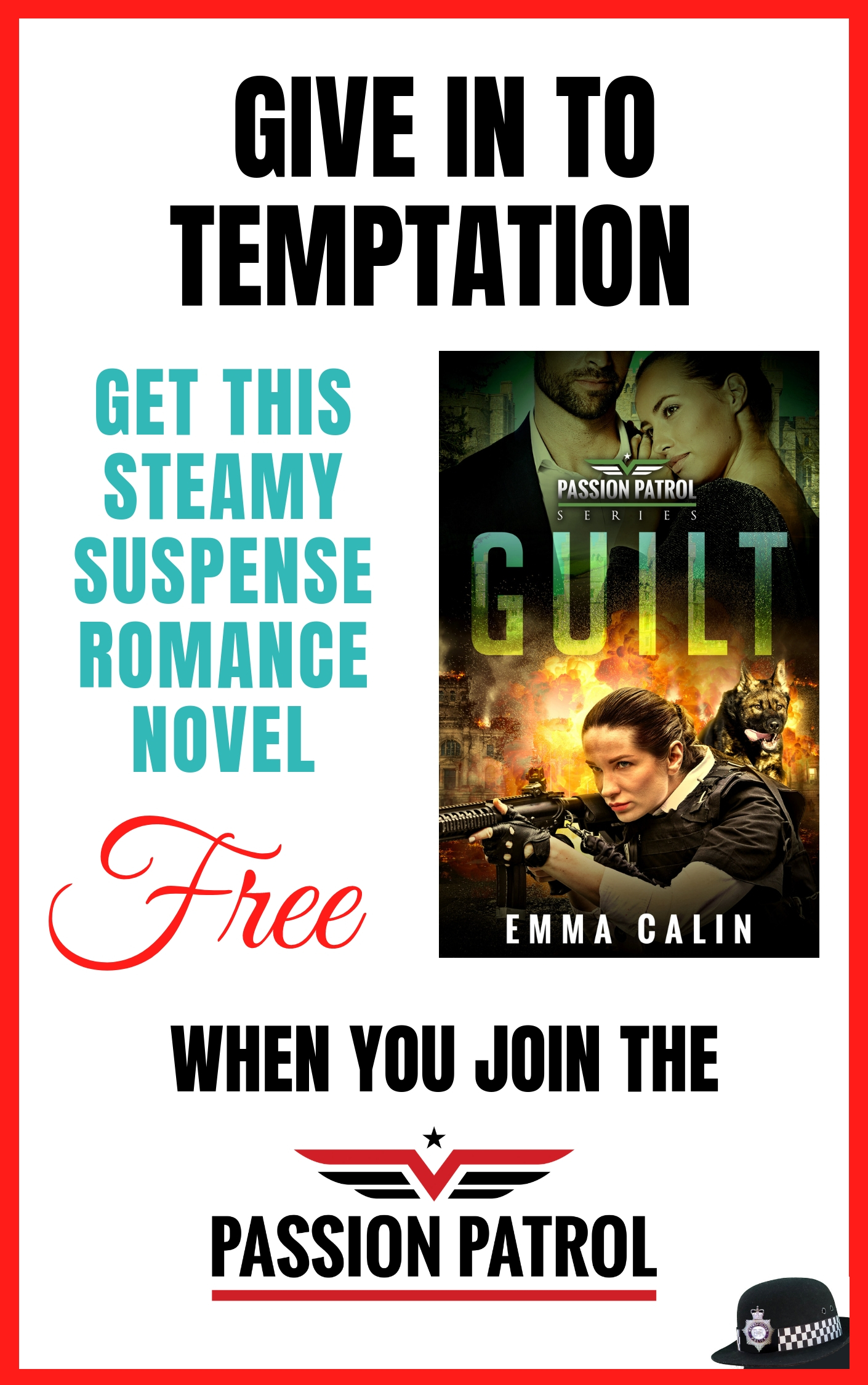