As if I’d arranged it, the President of America was here in London to meet the Queen of England this week. It’s a job to imagine two different characters yet they seemed to hit it off pretty well. One of the things the British know is that his mother was British – a Scottish lassie from Stornaway on the Isle of Lewis. As I’ve watched the TV footage of the state visit I’ve seen so many things that appear in my new book “Power” where Congressman Jackson T. Paine comes to London and meets his own Scottish lassie, Olivia Johnston-Denny. 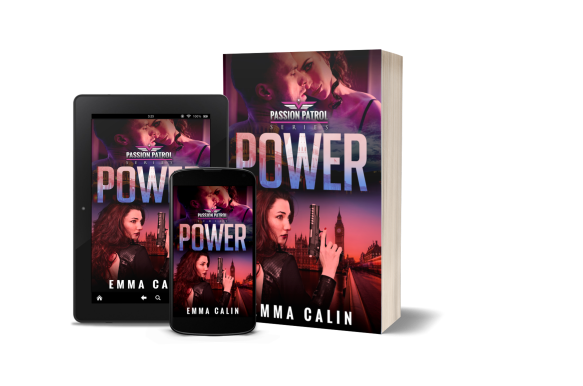 On any day there will be thousands of Americans in London. On any day there will be Americans working with the British in the corridors and offices of power in an around Whitehall and Parliament itself. As a “humble” congressman, Jackson doesn’t get the level of pomp and security that surrounds President Trump. All the same, he does get to ride in one of those black armored Cadillacs that you see in American presidential convoys all over the world. 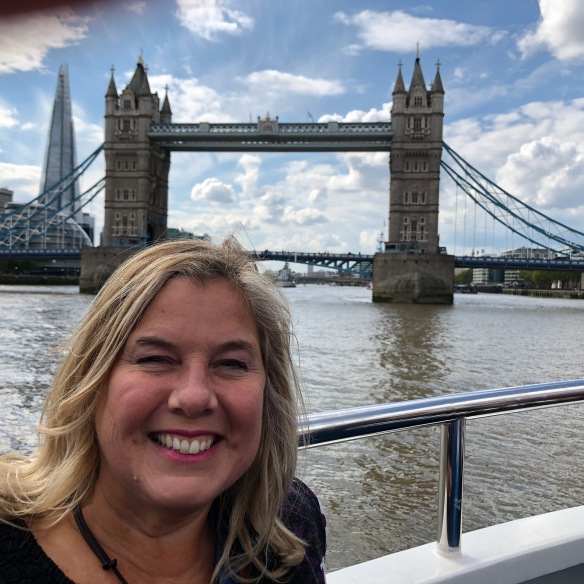 Power in itself is useless. Only when combined with influence does it transform into the murky and lethal business of politics. This is how the British royal family maintain their unique status. With no mud on their lips, they may whisper in any ear. The royals appear in many of my ‘Passion Patrol’ books, starting with the arrival of baby Prince George as a germinal event in ‘Dynasty’. In ‘Crowns’, revolution in France against an out of touch elite government calls for the restitution of the monarchy. In ‘Guilt’, religious terrorists plot to assassinate the royal family of England when they gather for the horse racing at Royal Ascot. If you’ve watched and enjoyed the visit of president Trump to Buckingham palace I just know you’d love these stories. 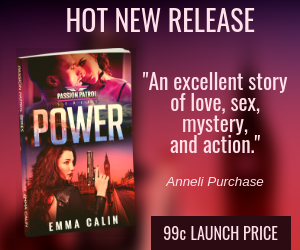 And now ‘Power’ is released. Congressman Jackson T. Paine is an Oklahoma farming boy tipped to run for president in 2024. He keeps it simple and has one political message:

‘Keep it Strong, Keep it Kind.’

It’s not a message everyone likes. When he collides with a flame haired girl from a castle on the Firth of Forth, the spark starts a fire. Action and passion unfold in a chase through the streets of London and Naples. If you’ve followed the series watch out for familiar faces like Anna La Salle, Shannon Aguerri, Kaitlyn Thorn, Randolph Quinn and the mysteriously ruthless Bastian Wolf.

Available to buy direct from me, or from all major online book retailer sites in ebook and paperback formats.

Get the book and enjoy the POWER tonight!