The champagne smashed into the bow. A vessel riveted together with 104,000 words slipped away to begin its life away from me. Even the Queen was in tears but only because of the onion in her after-party Cheddar sandwich. What do you mean Fake News? You just don’t believe I’d give Her Majesty a cheese sandwich do you?

Much of history is the concoction and revelation of fake news. The English Popish Plot of 1678, the arson of the Reichstag in 1933 and the 2011 European Union ruling on straight bananas spring to my mind. Not only was much of these stories untrue, they were also influential. And there my friends is where Love Bleed Blue offers its tiny voice in the debate.  The above video features my police consultant, the English poet Oscar Sparrow. He seems plausible enough to me! He’s what I call a deadpan of mass deception. 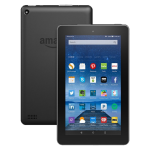 It’s only going to cost you 99 cents/99p to grab your copy AND until April 24th you can click the link in the back to claim your sweepstake chance to win a 7 inch Kindle Fire tablet. It’s out there guys! Now it’s over to you. 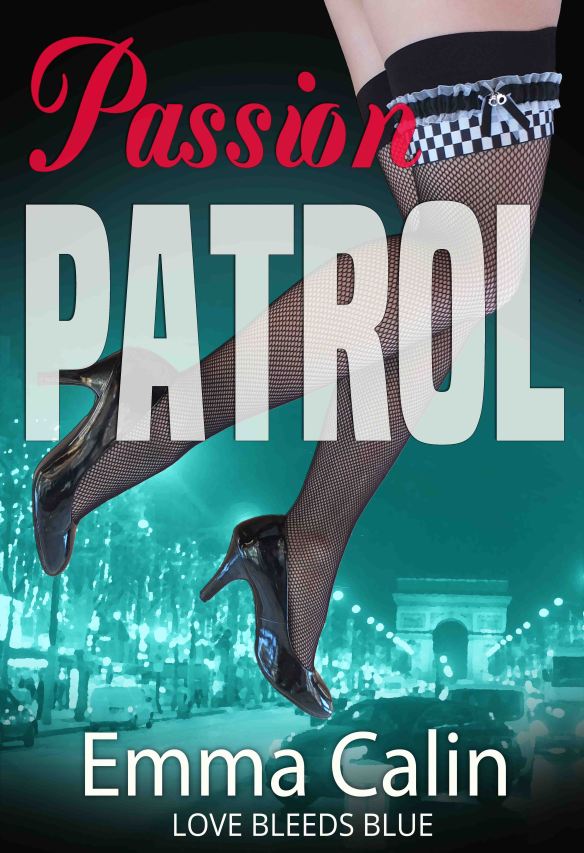 Emma Thinx:  Walk towards the light, don’t throw a shadow on the future.